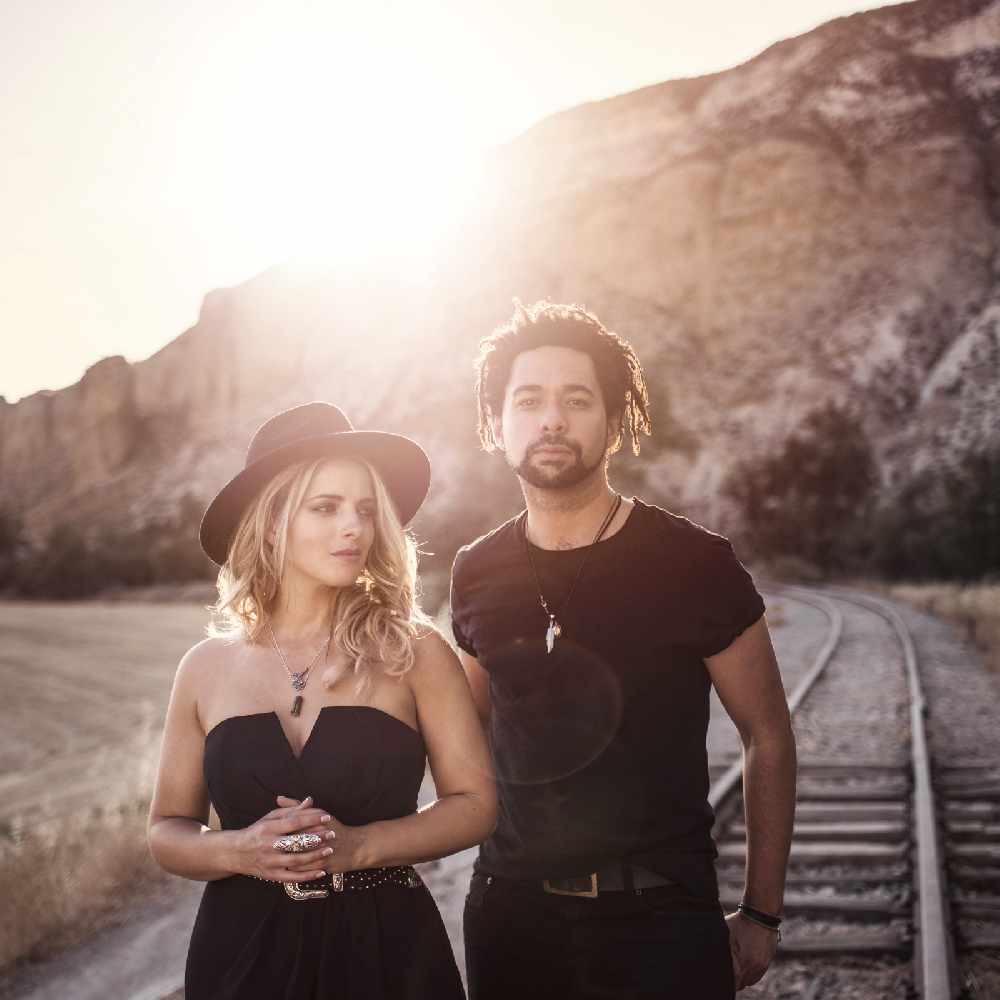 Ben And Crissie To Perform Around The UK Later This Year

The UK’s best-selling country act and awarding winning duo The Shires have today announced an intimate acoustic tour for October and November 2021 performing their greatest hits and favourite tracks. Tickets go onsale Friday 09 July at 10am via www.gigsandtours.com and www.ticketmaster.co.uk.

Ben Earle and Crissie Rhodes – The Shires are the most popular and best-selling country act in the U.K having made huge waves both on home soil and across the pond becoming the first UK artists to win ‘Best International Act’ at the prestigious Country Music Awards.

The duo released their debut album, Brave in 2015 which soon reached GOLD-certified status and topped on the U.K. country charts. A further two gold-certified albums and three Top 10 singles followed firmly cementing their status as two of country music’s most prominent voices.

In 2020 Ben and Crissie released the acclaimed Good Years and in April this year they released a new version of their ballad track ‘On The Day I Die’ with American country superstar Jimmie Allen.

Since 2020 The Shires have been part of Apple Music Country’s inaugural radio program roster, London to Nashville playing their favourite songs and interviewing guests which lead them to win International Broadcaster of the Year in 2020 at the CMAs.

Currently focusing on writing album five, The Shires will be headlining Buckle and Boots festival this summer before embarking on an intimate acoustic tour this autumn. 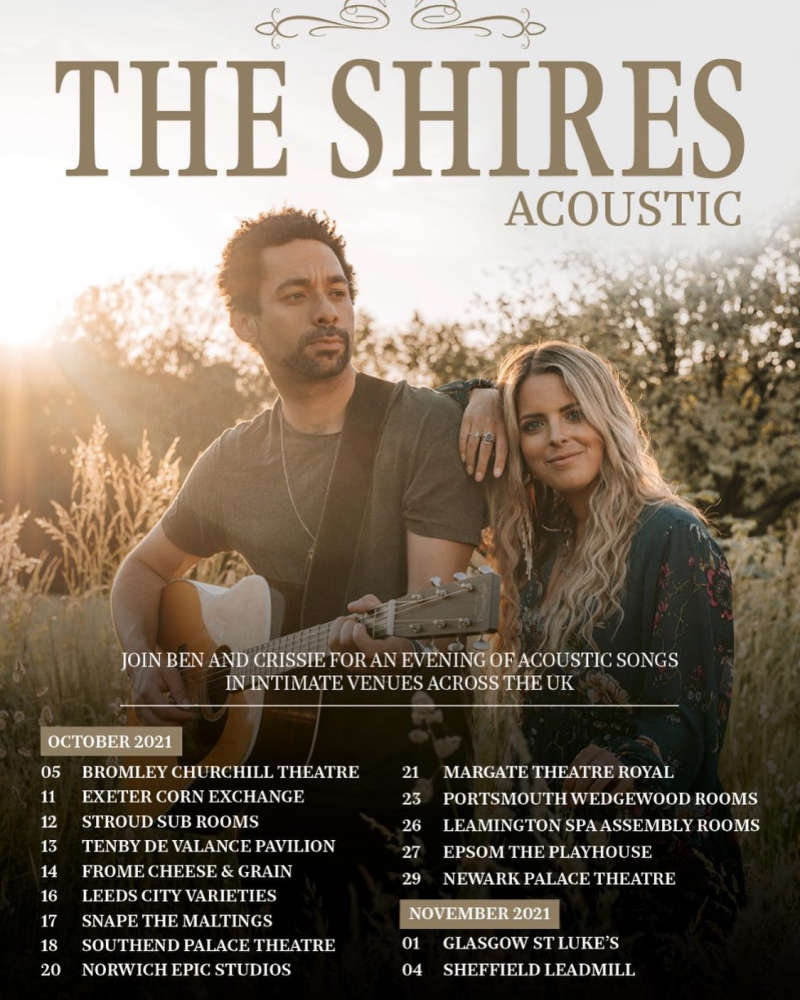 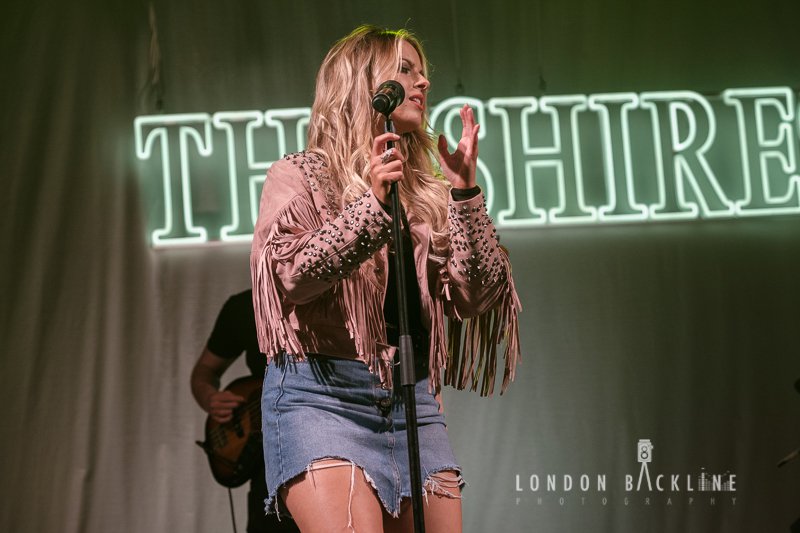