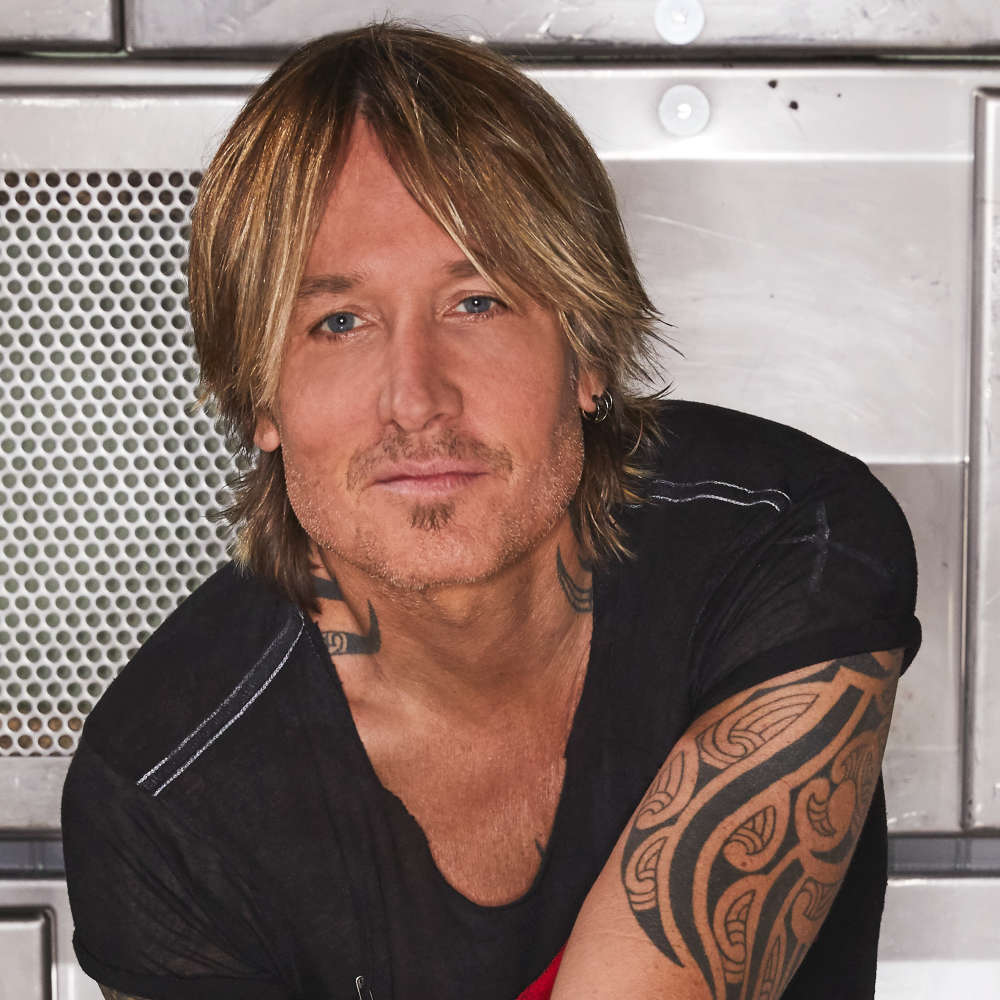 Following the cancellation of his 2020 tour because of the Coronavirus, Keith Urban has announced a return to the UK, with the Speed Of Now World Tour heading our way in April and May 2022. Urban will kick off the UK leg of the tour in Birmingham on the 28th April, and then play five dates in five cities around the UK including Newcastle, Manchester, and at London’s Eventim Apollo, before the closing night in Edinburgh on the 9th May. He then heads to Europe for six epic shows across Germany and The Netherlands.

Tickets are on sale Friday morning at 10am.

Critics around the globe have hailed Urban’s concerts as ‘ones not to be missed,’ as unpredictable as they are explosive, with no two shows ever alike and ‘THE SPEED OF NOW WORLD TOUR’  promises to be no different.  Combine hits from his career, including his global smash hit duet with P!NK, One Too Many, which has amassed over 400 million streams worldwide, Parallel Line, Blue Ain’t Your Color, The Fighter, Polaroid and Superman, with his infectious personality, virtuoso guitar playing, showmanship and seemingly effortless spontaneity and together they make for one truly unforgettable night of music.

While plans for his 2020 U.K tour were placed on hold due to the pandemic, Urban did what he does best – continued to connect with his fans through his music. He took to social media to perform a series of “concerts” from his home.  He stole the attention of the world with his performance of Steve Winwood’s Higher Love, for Lady Gaga’s One World: Together at Home and his concert for COVID-19 first responders, became the first in the U.S. to be held at a drive-in movie theatre.

This summer saw Urban as part of the opening ceremonies of the Olympic Games in Tokyo performing John Lennon’s “Imagine.”  He also featured on two songs from Taylor Swift’s album Fearless (Taylor’s Version) including “That’s When” and “We Were Happy.” Keith returned to the stage with a handful of shows in the U.S., including the return of his run of concerts at Caesars Palace in the autumn of 2021.

With ten full-length studio records, four GRAMMY® Awards, and millions of albums, songs, and tickets sold worldwide, Keith has wowed fans all over the world with his exhilarating live shows. One of the most well-respected artists in the world, Keith has scored 24 career number ones and has sold more than 20 million albums worldwide as well as collaborating with a diverse group of artists that include Post Malone, Taylor Swift, P!NK and Nile Rodgers.