Join Scott Nicholls for 60 years of country music in 60 minutes!

Scott Nicholls was born in London, England but his country music education started when he transferred to DeSales Univeristy in Center Valley, Pennsylvania. While on a work experience placement at SiriusXM Radio in Manhattan, New York, Scott witnessed the band “Fun.” play a cover of Lady Antebellum’s “We Own The Night.” He sought out the original and has never looked back!

As a broadcaster Scott also began his journey at SiriusXM co-hosting to SiriusXM’s “Counter Attack Radio” — at the time the stations flagship soccer show. From there Scott has gone on to appear on BBC Television News, many regional radio stations in the United States while covering Major League Soccer, and hosted the “MLS Show” podcast alongside former FC Dallas player Otis Earle for NBC Sports’ “Beyond the Pitch” channel. 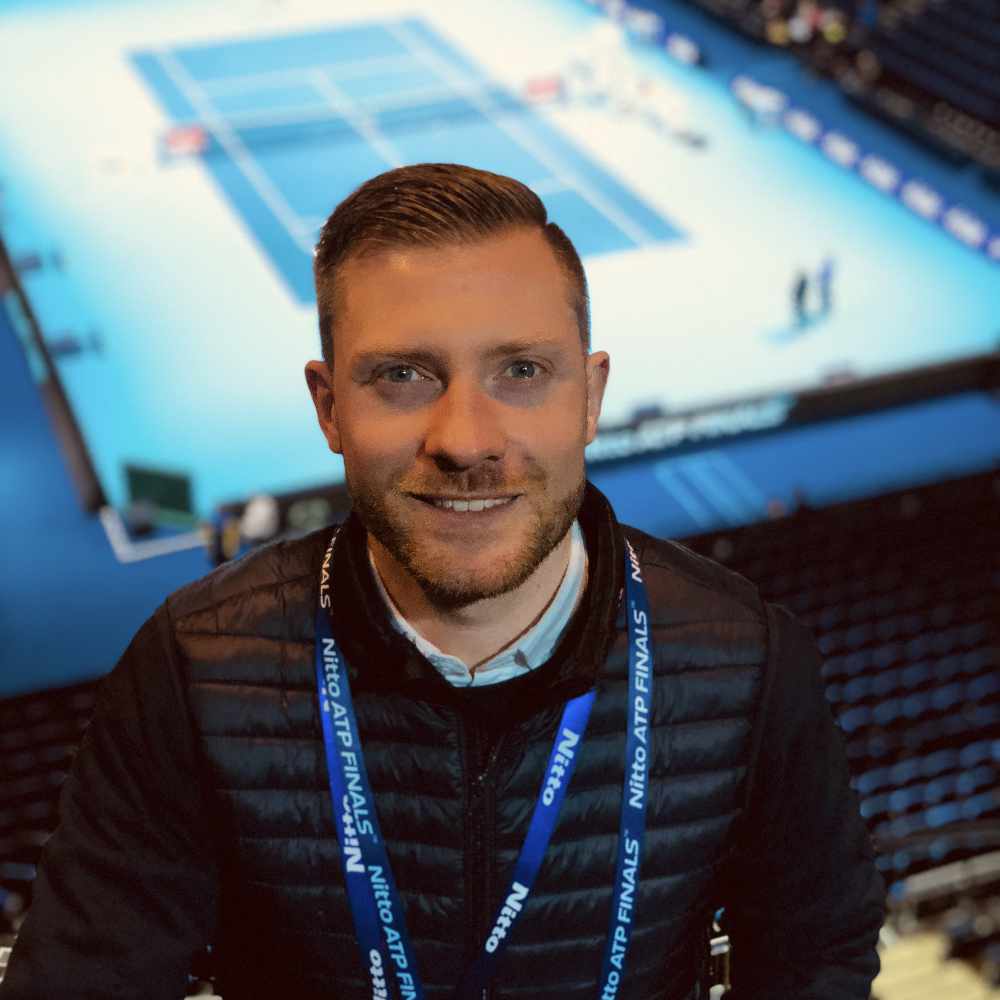