Kacey Musgraves to play the UK in November! 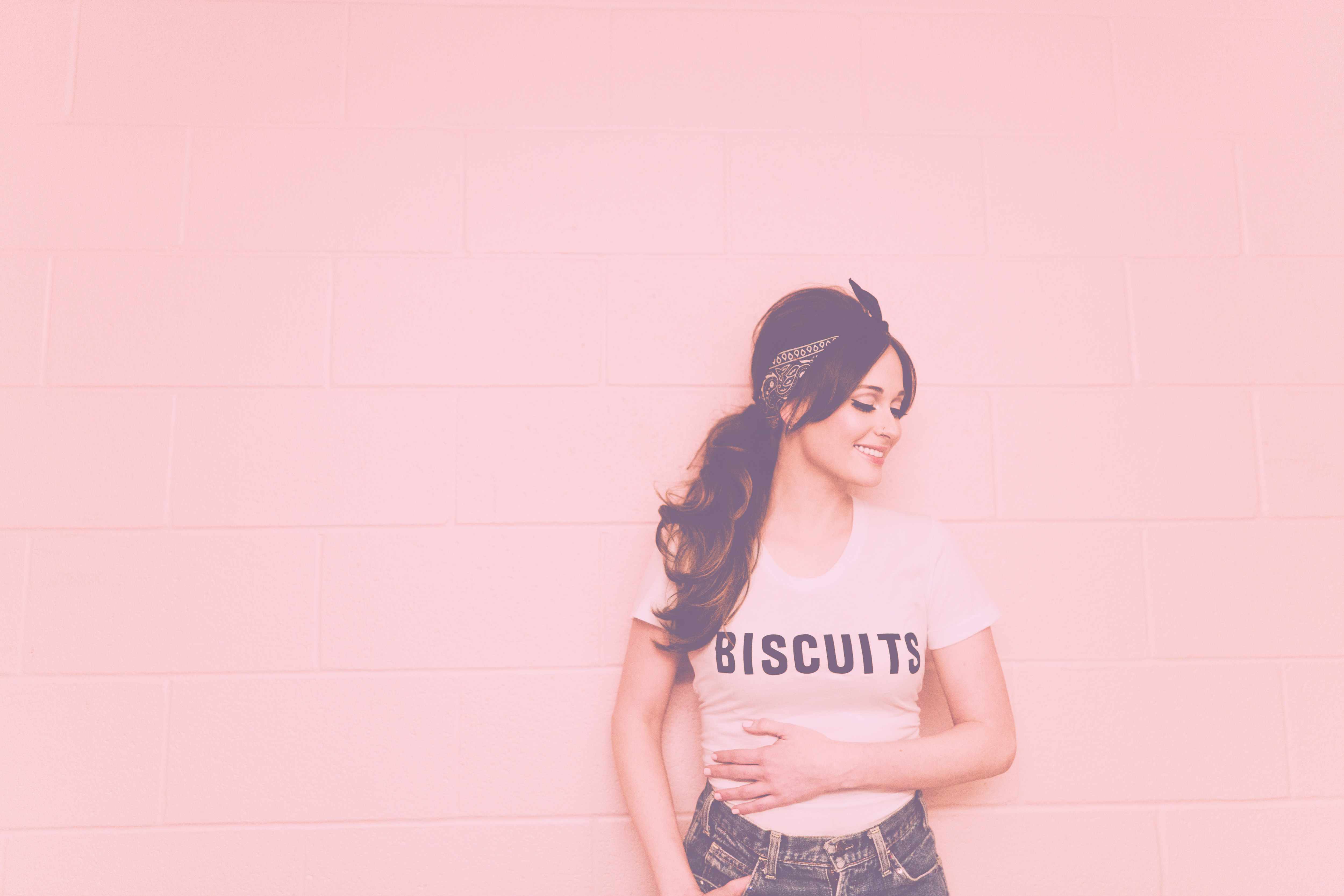 Following the release of her latest album, Pageant Material, - which has received rave reviews and includes the single ‘High Time’ - Kacey Musgraves has announced a UK tour in November.

See them all in our gig guide here!

Tickets go on sale at 9am on Friday 26 June

The Texas native has earned massive critical acclaim since the release of her stunning album, Same Trailer Different Park, including two Grammys at the 56th Annual Grammy Awards (Song of the Year-“Merry Go Round,” Best Country Album) and 2014 ACM Album of the Year.

She’s visited the UK several times in the last three years and built up a strong fan base.  No less than five songs from her debut album were playlisted by BBC Radio 2.  Last September Kacey performed to 50,000 fans at Radio 2’s Festival In A Day in Hyde Park, London, having previously appeared at the Glastonbury Festival in June.

It's been years since Musgraves lived in Golden, Texas, her childhood home of roughly 600 people, but the whirlwind that followed Same Trailer Different Park and sent Musgraves halfway across the world on tour made her think hard about where she came from.   Pageant Material  pays tribute to those Bible Belt roots, shining a light on a hometown girl who's grown up, expanded her worldview and done a lot of living since skipping town. It's an album about where she's from and where she's going; full of autobiographical details that are humorous one minute and heartwarming the next.

NB: The Royal Albert Hall show in London is part of the prestigious venue’s Albert Sessions educational project which will involve a special songwriting session with Kacey for around 50 teenage students from across London who have a particular interest in pursuing careers as musicians and songwriters.